Businesses now have access to leading-edge technologies by renting what they need on-demand from cloud providers.

Amazon's AWS (Amazon Web Services) offers massive computing power and storage capabilities as a service. Cloud infrastructure platforms are also enabled in areas including e-commerce, payments and communication through companies such as Shopify, Stripe and Twilio.

All of these companies act almost like operating systems, using software to bridge complexity by allowing companies to use their underlying services. By gaining access to hugely powerful tools and infrastructure that would normally require significant up-front investment and lots of time to implement, businesses now have everything they need from an IT perspective literally at the touch of a button.

It has been said that AWS was as important to Silicon Valley as the introduction of venture capital as AWS provided the opportunity for new internet companies to rent vast IT infrastructures at a low affordable cost.

Like AWS, Shopify has played a behind the scenes role in powering a large tranche of the digital economy, processing over $60 billion in e-commerce transactions in 2019 for one million merchants.

As well as providing online merchants with a one-stop operating system it also goes a step further by the addition of it's fulfilment product. It processes data from a network of third-party fulfilment centres through to AI machine learning to use predictive modelling, creating outputs that forecasts demand as well as allocating inventory and route orders on behalf of their customers.

This type of scale advantage powered by AI technology provides entrepreneurs with opportunities like never before and will be the fuel that powers growth in the digital economy.

As AI adoption scales and grows, so too will not just the digital economy, but all aspects of the economy that it touches.

Strap in... it's going to be some journey!

Shopify uses software to knit together a network of third-party fulfilment centres. It then applies machine learning to forecast demand, allocate inventory, and route orders on behalf of customers. An individual merchant could attempt to work with these third-party fulfilment centres directly, but it would be expensive, time consuming, and complex. 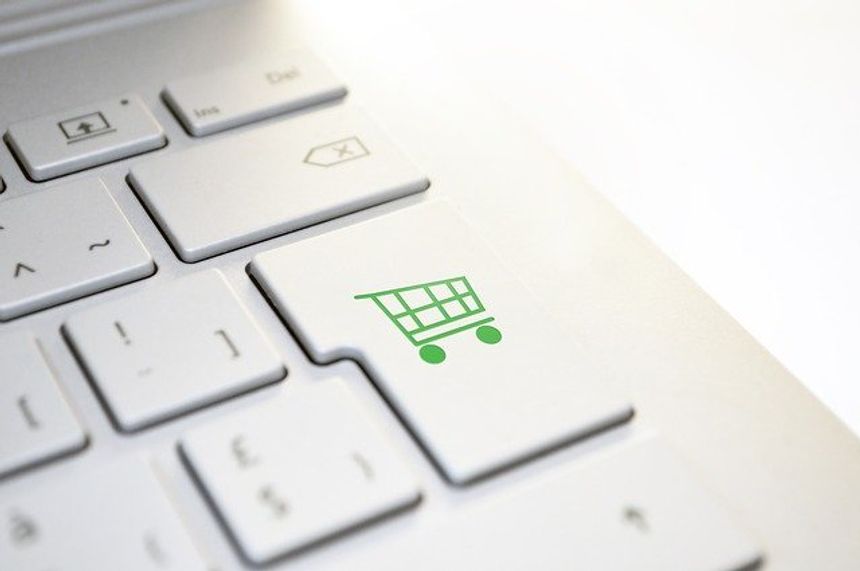