The book by Kai-Fu Lee, titled AI Superpowers: China, Silicon Valley and the New World Order written in 2018 guides us to a future celebrating the benefits that AI will bring.

He documents how the changes that AI will bring will be dramatic and more importantly, much sooner than most people think. As such, he also lays out the current race for AI dominance between the US and China and how the two competing superpowers both have strengths in different areas and that the next few years will be critical in terms of which side becomes the dominant force and the forthcoming AI superpower.

This is an important battle that is currently underway and is going on, seemingly invisible to most people other than those in the field of AI.

As documented in The Financial Times, whoever owns the standard, owns the market. When it comes to AI that literally means whoever owns the AI standard will be the dominant superpower of everything for the next century, or more.

We may see the world divided into separate blocs, with different standards applying to each, but make no mistake that we are in a race for AI dominance as the coming AI revolution will change the world in much the same way as electricity did... only this time it will happen much, much faster!

The commercial and geopolitical power of industrial protocols has long been recognised. Werner von Siemens, the 19th-century German industrialist and innovator who gave his name to the Siemens conglomerate he founded, said: “He who owns the standards, owns the market.” 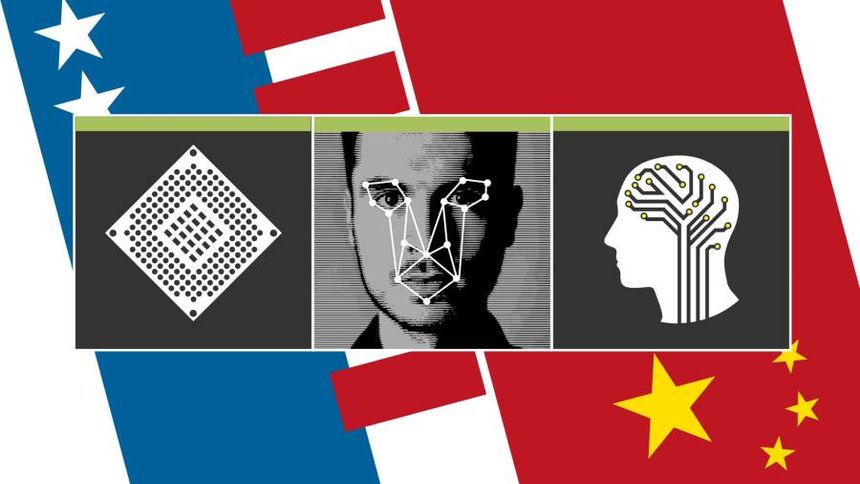 The US-China contest will play out over technology standards to control 5G and artificial intelligence. Read the third entry of our series: the New Cold War https://t.co/mg2fAjG1Xt

Happy to have shared a few thoughts for this great piece by @JKynge and Nian Liu @fttechnews, which is about one of my fav topics: the geopolitical battle for tech standards https://t.co/RxSXM0E4xd

(Unrelated: hit me up if you want to chat about Chinese smart cities in Europe!)

China is intent on setting the global technological standards for the C21st as it pursues "military-civil fusion" writes @JKynge. As the industrialist Werner von Siemens said: "He who owns the standards owns the market."https://t.co/PQPCmTwyMt pic.twitter.com/9W5pj0Jv5x

The challenge for the #EU

From AI to facial recognition: how China is setting the rules in new tech | Financial Times https://t.co/qqwlOVVBwH

"On the other hand, the current US strategy is essentially equating data security with a total and unilateral decoupling from Chinese technology in the digital domain...This puts Europe is an extremely difficult position” https://t.co/PXqVxHLpcB

From AI to facial recognition: how China is setting the rules in new tech via @FT
Excellent piece documenting #China’s aggressive push to #tech supremacy by exporting #techno-authoritarian standards across the world. #US and #EU should take note and act. https://t.co/lODkqF6xaP