Nvidia, the $300bn US tech company wants to buy the 'crown jewel' of UK tech. British chip designer ARM’s technology is focused towards mobile devices and Nvidia’s GPUs are increasingly being used for AI computation in servers, desktops, and even things like self-driving vehicles.

Nvidia started at the beginning of the 3D graphics boom in video games but they expanded to start producing processors for high-end computers, used by academics to crunch through large amounts of information.

As a result they experienced a boom with demand for Nvidia chips surging due to the cryptocurrency boom as high-end machines were required to mine bitcoin and other digital currencies.

Other examples include Microsoft-owned search engine Bing who use Nvidia processors for its AI system in order to analyse photos to detect products and allow supervised and unsupervised machine learning to enhance the AI algorithms behind the search engine, while automated electric vehicles in the Netherlands, known as WEpods, use Nvidia hardware for their AI systems to facilitate machine learning to better understand the environment around them for navigation.

Lets hope that this acquisition goes ahead as it could see a “world-class” AI centre here in the UK. 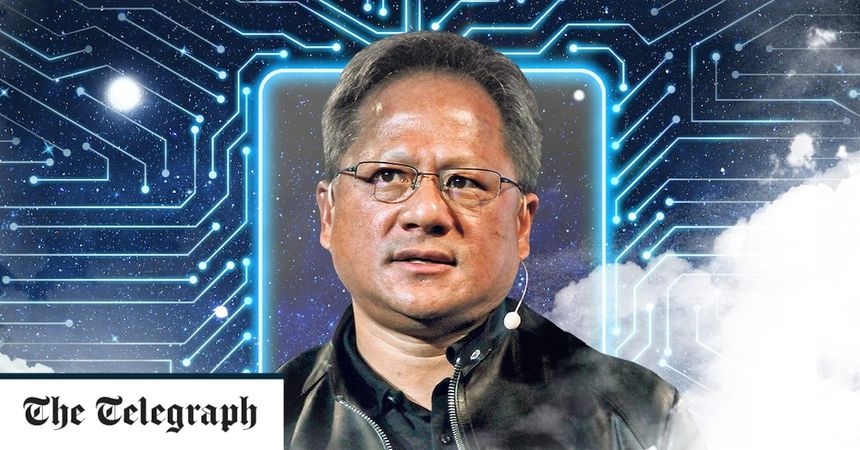