Funding for artificial intelligence (AI) in the UK in 2019 surpassed 2018 figures, placing it behind only China and the US.

This is quite something as the race for AI dominance is a truly Global one. The main competition is of course between the US and China who between them have most of the largest and most well funded AI companies. Its also true to say that the pace of funding and AI adoption carries on at speed and does not look like like slowing down at any point in the short to mid term.

Another thing to take into consideration is that the AI industry is not the young fledgling you might think it is. AI as an industry has actually been around for decades but only with the recent advances in computational power coupled with an exponential growth curve in the abundance and flow of data have we seen the right set of circumstances exist to give rise to the adoption of AI and allow to spill out of it's "Petri dish" and start exponentially multiplying in our human environment.

As such, many countries across the globe have technology companies, investment and intellectual property and are pushing to the forefront of the AI peloton in an attempt to forge a real stake in the future of AI.

The news that the UK is now ahead of many in the game when it comes to funding is very welcome and something to give us cheer and hope in the midst of what has proved to be a difficult year for many.

The UK is now third in the world for artificial intelligence (AI) investment, behind the US and China, after attracting more capital in six months than in all of 2018. AI investment in the UK reached £859.29m in that time, compared with £825.85m in the preceding 12 months, according to figures collected by business information resource Crunchbase. 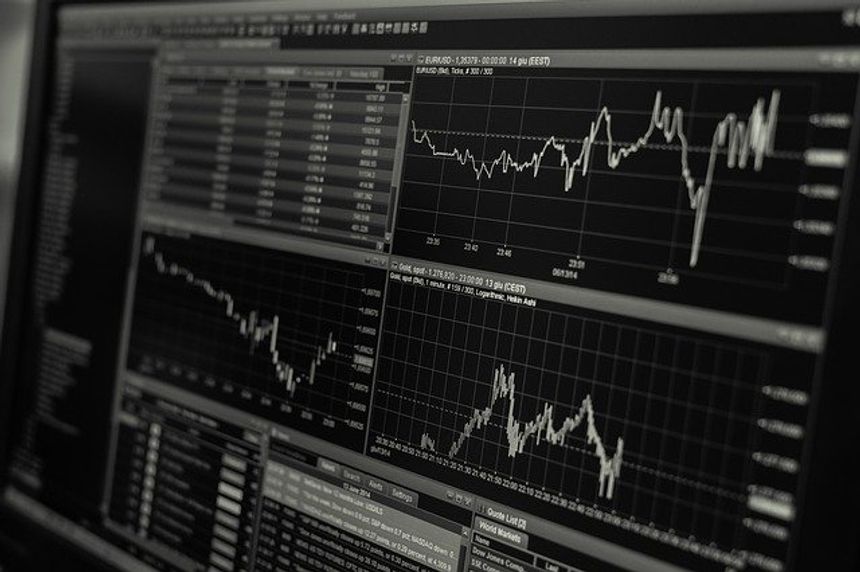