YouTube has ambitions in the e-commerce space giving online shopping another weapon in it's arsenal - video commerce.

How, you may ask?

The move will see users on YouTube selling a mix of their own merchandise and select brands via the video platform.

Quite often YouTube is used as  a middle man for researching products before moving onto making the actual purchase on other platforms and channels such as Amazon.

YouTube could grow to be a giant shopping destination, especially with Gen Z, when selling and purchasing is possible via its platform

And don't forget that YouTube has enormous amounts of data at its fingertips, as its parent company is none other than Google’s Alphabet.

Consumers are becoming increasingly accustomed to seeing and buying items within social apps, as reported by Social Media Today, so it's likely that our expectations of the world's largest video platform used for entertainment or research will eventually turn towards e-commerce and shopping.

With selling and purchasing possible via its platform YouTube could grow to be a giant shopping destination, especially with Gen Z. 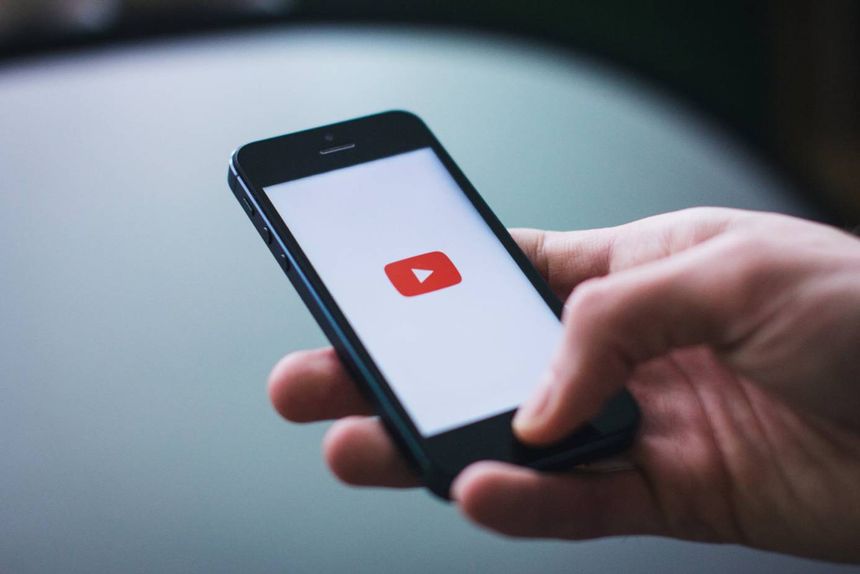 Automation, measurement, and privacy: the top 3 priorities for Google Ads in 2022.
Gez McGuire

How do marketers stay ahead of the latest privacy changes?
Gez McGuire