Starting with an initial round table of just 6 people in a pizza restaurant, Allie K Miller grew this initial group into one that had hundreds of members and would come to be known as the Penn AI initiative.

Before this role, MIller was at IBM Watson where she helped the company advance its product development in conversational AI - my personal area of interest when it comes to AI.

Her quote I find really inspiring - this being:

"AI is for people, it's for all fields, even if you don;t hear about yours. It's at all levels - startups, enterprise, public sector, academics. It doesn't matter what sector you're in - everyone can get involved."

While she was in business school at the University of Pennsylvania, Allie Miller told her professor that all she wanted to do was find work in artificial intelligence (AI). His response: Then be a beacon for the space and go build the world's largest conference on AI. 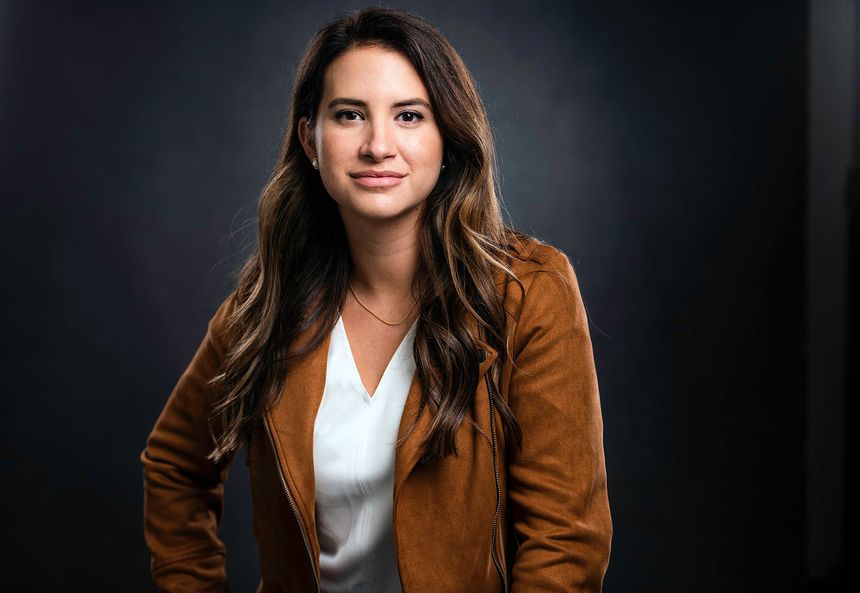