It’s no secret that online shopping grew exponentially during the lockdown. The latest figures from the UN Department of Commerce and Development (UNCTAD) show that e-commerce sales rose to $ 26.7 trillion in 2020, which is 30% of the world’s gross domestic product (GDP).

According to the same report, the UK had the third highest growth rate of seven major economies, with online shopping accounting for 23.3% of all retail sales, compared with 15.8% a year earlier. Another study by Retail Economics on behalf of NatWest shows that just under half of UK consumers (46%) have bought at least one product online that they had previously only bought in-store.

Little discussed, but equally important, were the 195,000 UK-based logistics companies employing more than 2.5 million key workers who made this possible. However, success was by no means guaranteed.

In the first week of the pandemic, logistics companies reported a trust level of just four out of ten, according to an industry survey by technology company Touchstar. By week two, 76% had experienced a general downturn in business, and by April 3, 2020, 69.5% of delivery and logistics companies had scaled back or stopped operating.

Read the following article to discover how Gez McGuire from MCG Digital Media delivered a 14:1 ROI on PPC campaign spend during the pandemic for a UK logistics company.

It’s no secret that online shopping grew exponentially during the lockdown. The latest figures from the UN Department of Commerce and Development (UNCTAD) show that e-commerce sales rose to $ 26.7 trillion in 2020, which is 30% of the world’s gross domestic product (GDP). 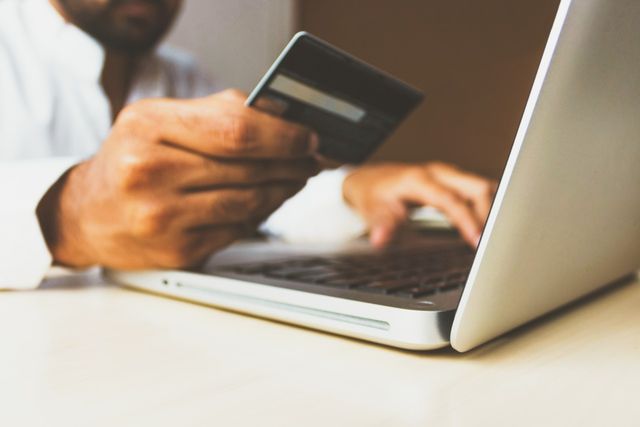 4 ways to engineer a strategy driven by data!
Gez McGuire

Digital advertising's future will be centred around context!
Gez McGuire

Amazon's machine learning leader for startups is also working to include more underrepresented groups in the workforce.
Gez McGuire