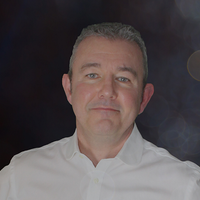 Amazon had been around for a few years, Google just a couple and Facebook wasn't even a twinkle in Mr Zuckerberg's eye.

Back then, not too long ago, not many of us would not have predicted that in just 10 - 20 years the world of big tech would be ruled by monopolies, but within a few short years it became accepted knowledge that this was indeed the case.

Today, in 2021, as the core products mature for the big tech monopolies we are seeing two very interesting trends emerge which will play out in the coming decade.

To give some context to this, we need to understand that many big tech firms have stayed away from competing directly with each other but recently they are diversifying as their core products mature and new technological opportunities emerge.

This is the first trend we are seeing with the revenue share of the five American giants overlapping with teach other has rising from 22% to 38% since 2015. For instance, Microsoft and Alphabet are taking on Amazon in the cloud. Conversely, Amazon is the rising force in digital advertising.

Also, smaller tech firms such as Shopify for e-commerce and PayPal have become very profitable due to the digital surge caused by the pandemic.

Right now it's unclear what this pattern of big tech firms overlapping and smaller tech firms gaining momentum will mean, but one thing is for sure... we are due to see a far more contested digital economy than the one we've been used to for the last decade.

Tech firms enjoyed a lucrative 2020 and investors are betting more is to come. The $7.6trn market value of America’s five giants implies their sales will double in the next decade. Yet if you look more closely, a shift is under way. 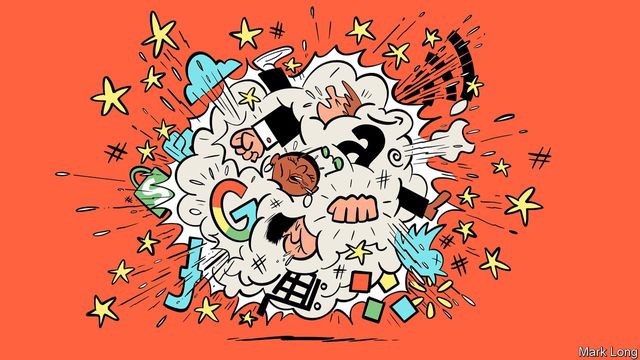 The UK consumer has permanently changed their buying behaviour - according to Google!
Gez McGuire

Transitioning from cookies to clusters - the future of digital advertising!
Gez McGuire

Agility is proving to be a pivotal skill for 2020 and beyond!
Gez McGuire